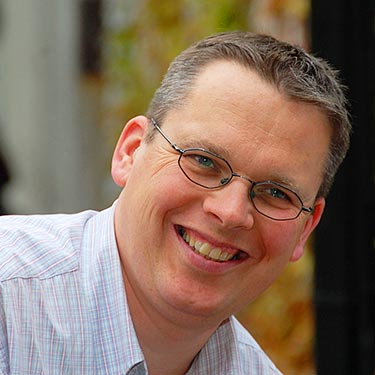 Kenneth Theunissen studied piano and percussion at the Music Conservatory of Hasselt.

In 1993, he graduated at the Royal Carillon School of Mechelen, Jos D’hollander and Eddy Mariën being his teachers. He won prices at carillon contests at Munich, Venlo and in 1995, he won the 1st prize at Zwolle.

Also in 1995, he obtained his master degree title in percussion with the highest award at Leuven's 'Lemmens Institute', Leo Ouderits being his teacher.

As a percussionist, Kenneth performed in the 'Royal Muntschouwburg Orchestra', the 'Philharmonic Orchestra of Liège', the 'Ballet of Flanders' and for several years, he was first percussionist in the ‘Les Misérables’ in Germany.

Currently, he teaches percussion at the Music Conservatory of Hasselt and Lanaken.

In 2008, Kenneth got appointed as City Carillonneur of Hasselt. That same year, he won the 1st prize of the 'Queen Fabiola Contest for Carillon', the most prestigious contest for carillonneurs which takes place every other five years in Mechelen.

In 2013, Kenneth got appointed as City Carillonneur of Gent.